‘No survivors’ after plane crash in northern Pakistan mountains

There were no survivors after a plane carrying 47 people crashed into a mountain in northern Pakistan on Wednesday, the airline’s chairman said, as recovery operations continued late into the night at the remote crash site.

The military said 40 bodies had been recovered and rescue efforts involved about 500 soldiers, doctors and paramedics. The bodies were shifted to the Ayub Medical Center in nearby Abbottabad, about 20km (12 miles) away.

“There are no survivors, no one has survived,” said Muhammad Azam Saigol, the chairman for Pakistan International Airlines. PIA-operated flight PK661, which crashed en route from Chitral to the capital, Islamabad.

PIA said the captain of the flight had reported losing power in one engine minutes before its plane lost contact with the control tower en route to the capital.

The airline said the plane crashed at 4:42 pm local time (1142 GMT) in the Havelian area of Khyber-Pakhtunkhwa province, about 40km (25 miles) north of Islamabad. Chitral, where the flight originated, is a popular tourist destination in Pakistan.

Saigol said the ATR turboprop aircraft had undergone regular maintenance and in October had passed an “A-check” maintenance certification, performed after every 500 flight hours.

He said a full investigation of the crash, involving international agencies, would be conducted.

“All of the bodies are burned beyond recognition. The debris are scattered,” Taj Muhammad Khan, a government official based in Havelian, told Reuters.

Khan, who was at the crash site, said witnesses told him “the aircraft has crashed in a mountainous area, and before it hit the ground it was on fire”. 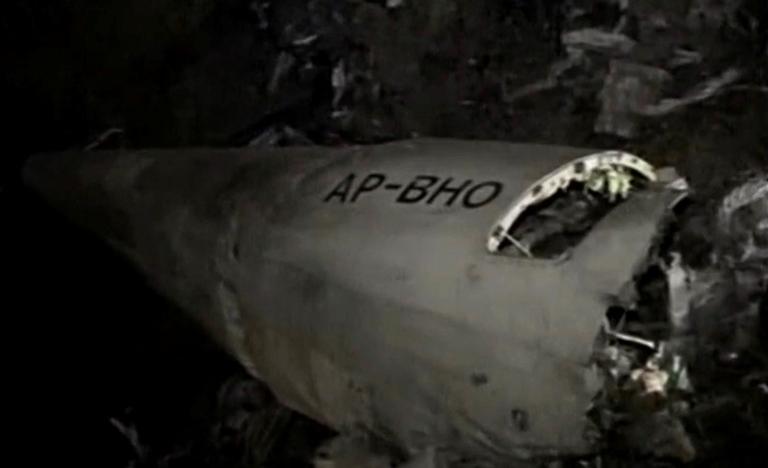